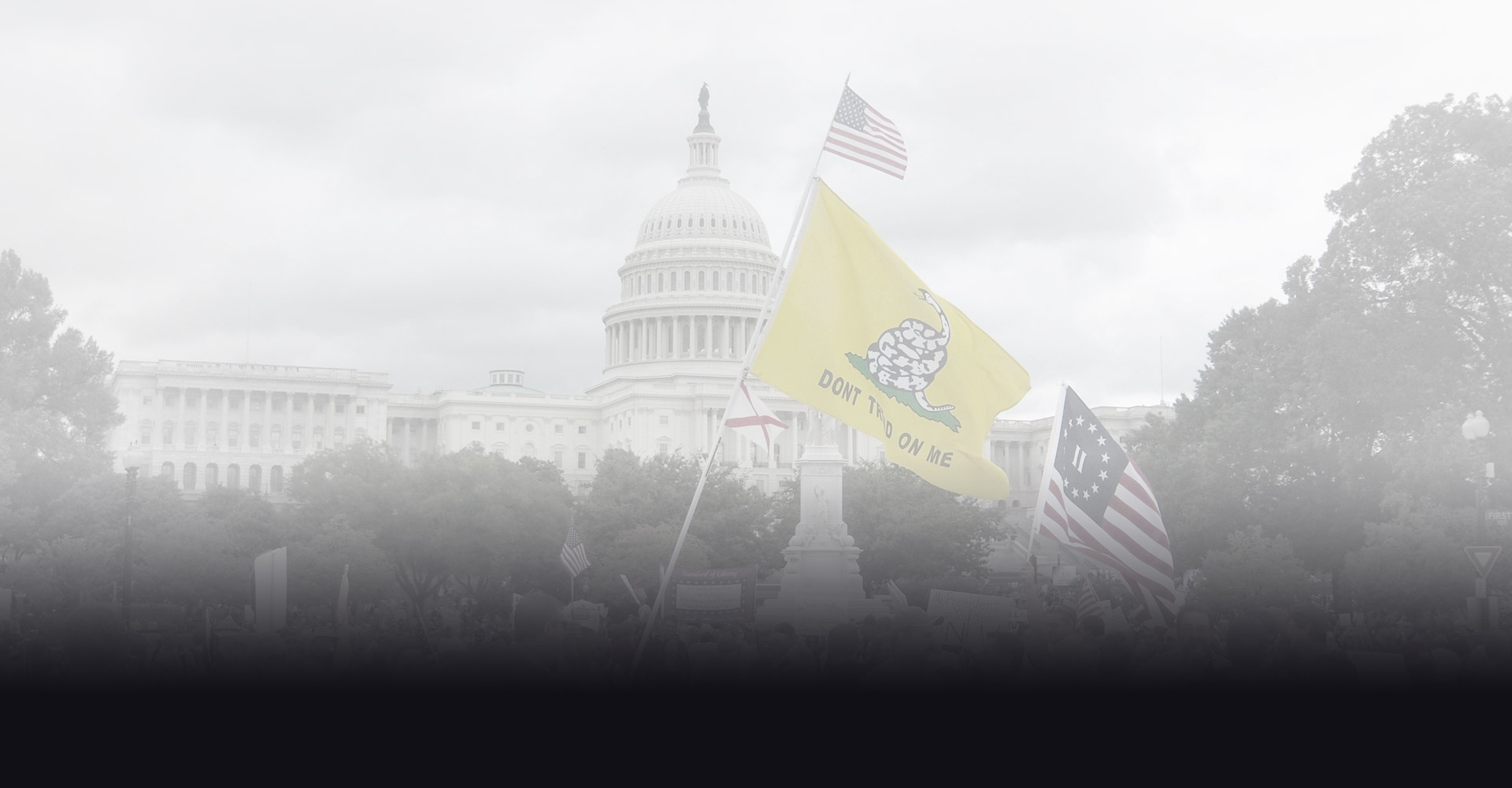 We the undersigned encourage all elected officials to join to the effort to stop socialism and choose freedom instead.

Thank you for taking the time to sign this petition and add your name to the chorus of voices demanding that our nation stop socialism and choose freedom. We also thank you for sharing this petition with your network, and on social media.

We are in the midst of creating tools and resources for supporters across the country to use to put on their own rallies. Please consider making a donation today to help get these resources into the hands of as many Americans as possible.

Petitions are most effective when everyone gets on board. Help get the message out by sharing on Facebook and Twitter. Or send an email to your friends who may want to help change our government for the better.